Rich in history, values and know-how, we know at CMN NAVAL that the world is changing and that our clients‘ challenges are evolving. We are committed to innovation and expanding our product range and solutions to meet our customer’s unique needs.

The search for speed through the development of new hulls and lightweight structures, the integration of increasingly complex combat systems, and the reduction of radar equivalent surfaces have long been at the heart of our research programmes in the military field.

Hydroquest, a CMN subsidiary, is the leader in tidal stream energy and currently the only company with functioning sea turbines that have reached a significant milestone after a successful two-year test of its 1MW tidal turbine installation at the EDF site in Paimpol bréhat.

HydroQuest has designed the next generation of tidal turbines, which are even more efficient and powerful, whilst being lighter, providing a competitive edge. These next-generation tidal turbines will be deployed at the FLOWATT project, a pilot farm of 7 machines of 2.5MW unit power at the Raz Blanchard in Normandy.

Tidal stream energy captures tidal currents’ forces and converts it into electricity. Worldwide, this inexhaustible, perfectly predictable, non-polluting energy source, with no visual or noise pollution has a potential estimated at around 100GW.

It’s been noted for some time that with the combination of very high speeds and watercraft, there is a high degree of uncertainty and difficulty in predicting performance and behaviour.

Bespoke CFD software has been developed specifically for high–speed applications in which aero simulations can run in tandem to hydro. The benefits of this are numerous, and PISB is heading this innovation within the high–speed market. 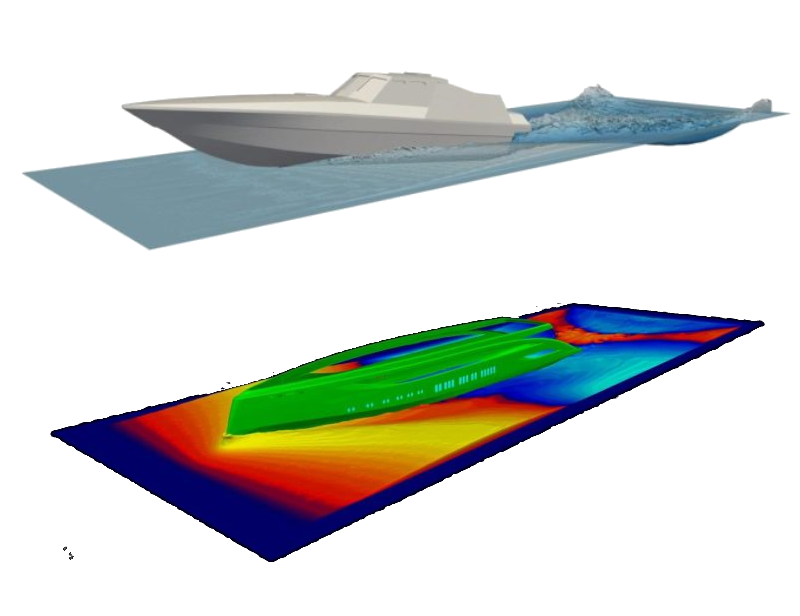 On the quest for electromagnetic invisibility 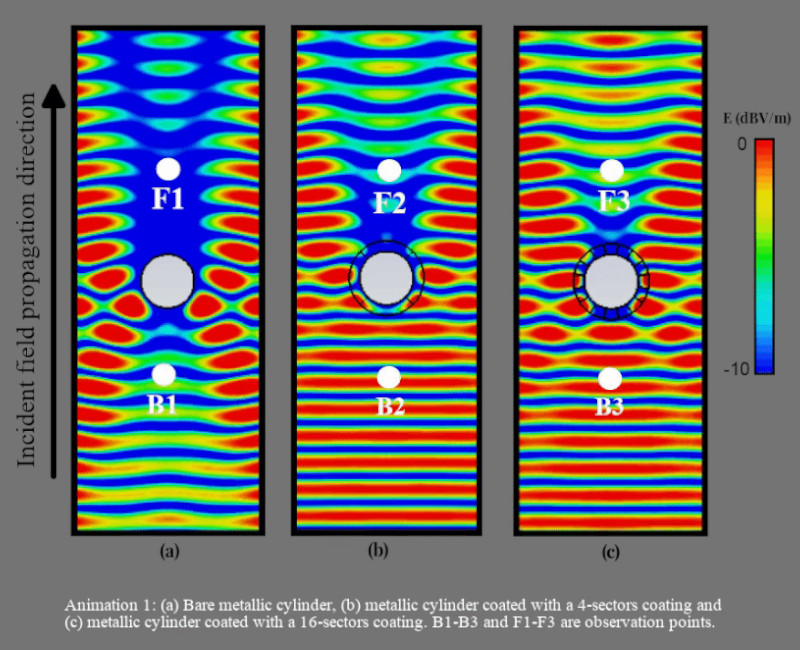 When illuminated by an Electromagnetic Wave (EW), a metallic body will scatter the EW in more or less every direction,  which is usually not desired. For example, backscattering (reflection) can cause antenna blockage and forward scattering causes shadow zones.

As the incident field is null or very small in the shadow zones, targets found in these regions will not be detected.

CMN NAVAL designs and builds a wide range of heavily armed surface combatants for a broad spectrum of operations from the littorals to open seas as stand-alone platforms or parts of the networked task force. For this reason, these surface combatants are equipped with multiple communications systems operating over a wide frequency band and at different powers.

Electromagnetic interference and electromagnetic compatibility constitute significant concern in the development phases of a project. These concerns are more critical in the V/UHF frequency band due to the number of antennas. 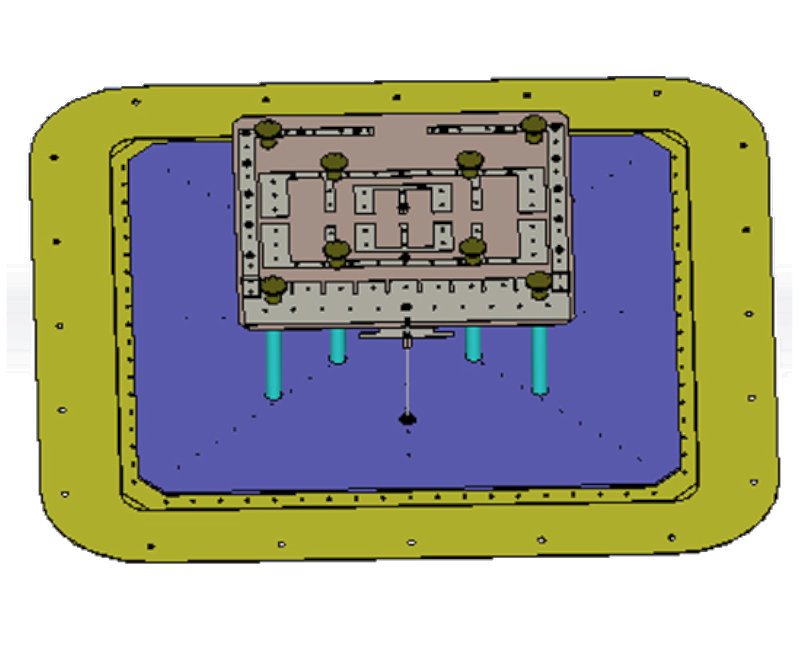 Modern military ships are heavily equipped with antennas and radars dedicated to communication and combat systems. As a result, the arrangement and positioning of antennas and radars are complex from an Electromagnetic Waves (EW) propagation point of view.

Get the Latest News